The Art of Storytelling
For over a decade, Carlos Whittaker was one of the leading worship voices in the Church, but he began to feel a stirring toward preaching and teaching. A little over 4 years ago, he took that brave step and hasn’t looked back.

In this latest Craft & Character episode, Steve Carter asks Carlos about the process of obedience to move into the communicator’s space and the keys that Carlos uses for effective storytelling. His comments are pure gold for anyone desiring to master this craft. Finally, Steve and Carlos discuss the importance of consecrating your day and how doing this regularly prepares Carlos for what God has in store for him.

Who is Carlos Whittaker?

Carlos Whittaker is a People’s Choice Award winner, a former recording artist signed to a major label, and a social media maven. He currently spends the majority of his time writing books and speaking on stages around the world. It began when Carlos and his family found themselves in America’s spotlight with appearances on shows like CBS Early Morning and The Today Show to talk about their candid video, “Single Ladies Devastation,” but for Carlos, his wife Heather, and their 3 children, that viral moment was just a snapshot of the bigger picture. Carlos is the author of Enter Wild and Kill the Spider. 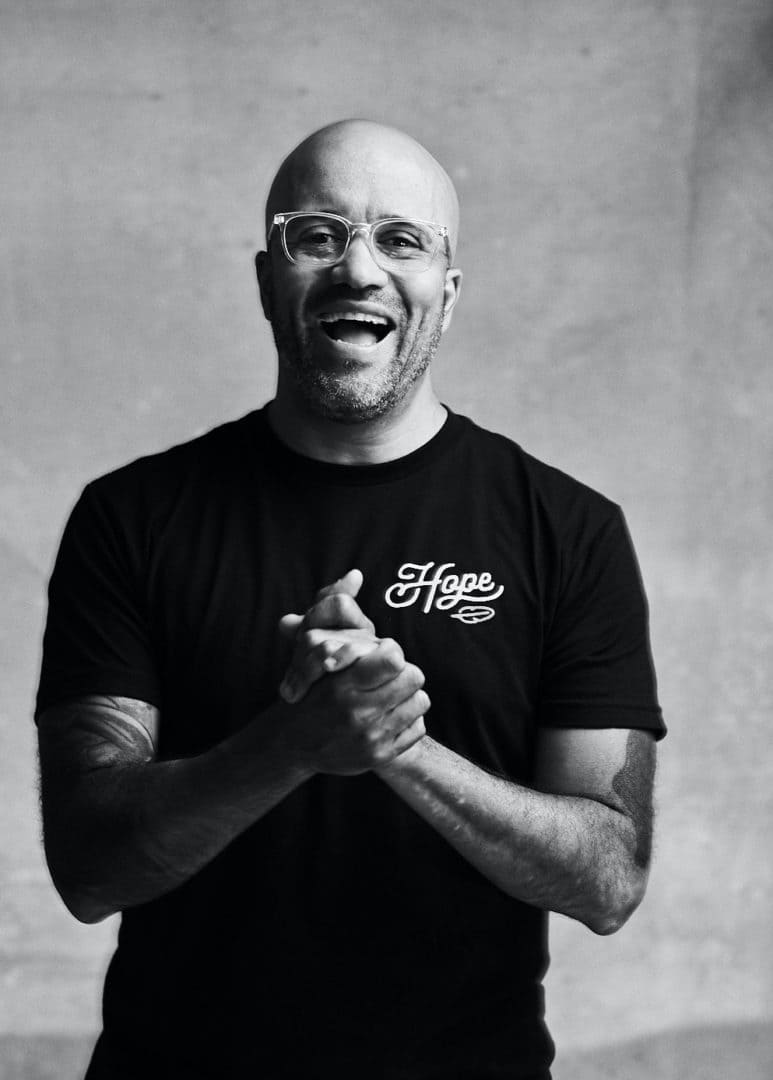 As host, Steve sits down with ministry leaders to talk about the art of mastering communication while growing in personal character. 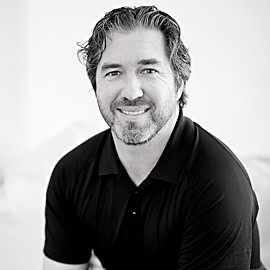 Take Your Leadership to New Heights

The Ascent equips you to lean into your God-given leadership potential.

Cohorts offer you the chance to go deeper with a small circle of peers and professional mentors so you can elevate your expertise and grow your confidence as a leader.

Learn more about upcoming cohorts by clicking below.

Join a Cohort
© 2022 The Ascent Leader. All Rights Reserved