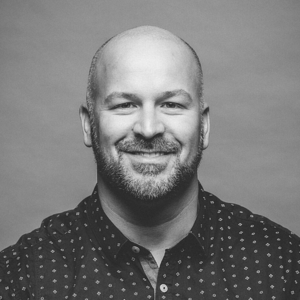 Joel Thomas was Northpoint Community Church’s first intern back before they were even running 1000 in attendance. He went on to become their Alpharetta Campus Pastor, and while he wasn’t looking for a lead pastor gig anywhere, God called him into that role at Mission Community Church in Phoenix, AZ.
Mission had just been through a year without a pastor after a devastating moral failure of the prior lead pastor left them hurting and confused. Joel will talk about how pervasive culture was, how he began to diagnose unhealthy parts of their culture and lead them toward maturity while pastoring them through the hurt and pain they were feeling.

Who is Joel Thomas?

Joel Thomas is the Lead Pastor at Mission Community Church in Gilbert, AZ.  Joel has over 25 years of experience in engaging and inspiring ministry leadership roles. His key strengths include vision, communication, strategic planning, and relational ministry. Joel is passionate about leading people to find thriving life in a relationship with Jesus.  “Jesus is for everyone and that is why we are a church that is for everyone.”