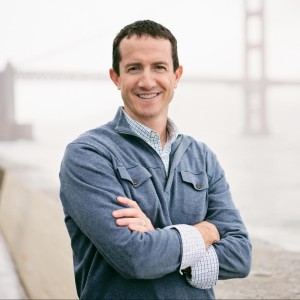 General Boyd Parker is a decorated Air Force officer at the Pentagon, an accomplished combat pilot, and a key leader who has influenced Sean Morgan in his career and ministry. In this episode of Leaders in Living Rooms, Sean and General Parker dive into the heart behind good leadership—serving others to make things better. They talk about methods that sometimes engulf intent and the significance of personal discipline for leaders.

Who is General Boyd Parker?

Stationed at the Pentagon, Major General Boyd Parker is the Mobilization Assistant to the Deputy Chief of Staff for Strategy, Integration, and Requirements. He develops Air Force strategy and operational concepts to achieve national defense objectives.

General Parker received his commission in 1990 from the USAF Academy, earning a Bachelor of Science degree in Mathematical Science. He earned his pilot wings at Williams Air Force Base in 1991 and was assigned to fly the KC-10 Extender.

During his 30-year Air Force career, General Parker has held command positions at the squadron and group levels. General Parker is a command pilot with more than 5,000 military flying hours in the T-38, C-12, and KC-10. He is married to Colonel (retired) Marlena Parker and has 2 daughters, Isabel and Olivia.
More About General Boyd Parker

Thanks to our sponsor, Food for the Hungry.